This month was good. I focused on removing a lot of "clutter" code. There were a lot of unused classes, some methods lying around as well. I don't want to rework stuff, but if I see something that's not being used, I'm removing it.

The goal is to slowly simplify the project while keeping things working.

For the archer, I added a line of attack before he shoots the arrow. Also, the arrow now has a line VFX.

I added a new HUD that displays which wave you are in. It's much clearer how far into the level you are. 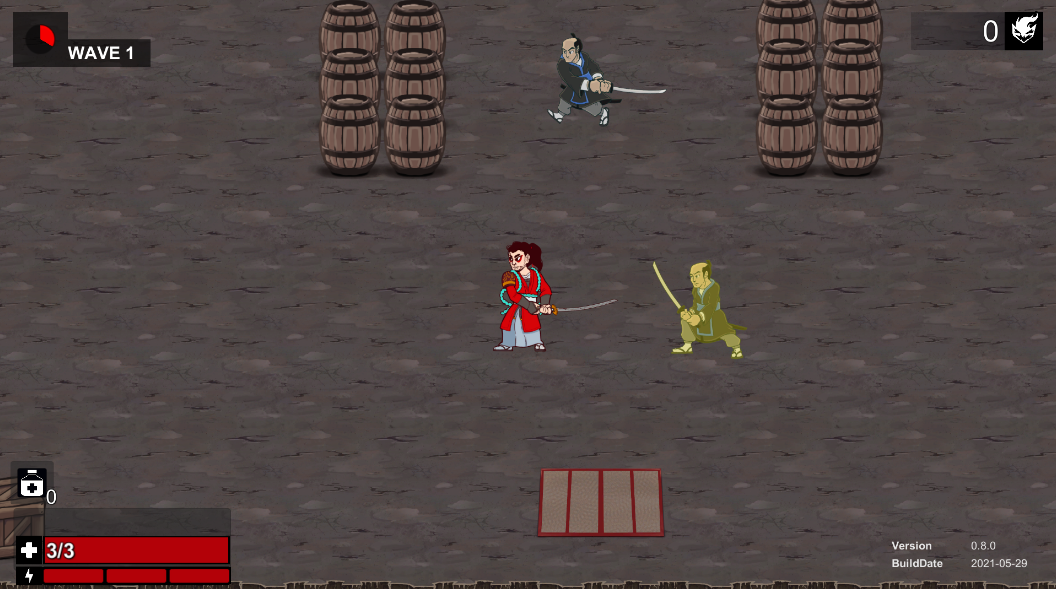 Behind the scenes I improved my "cheats" panel. I turned that into a debugger panel. Added some debugging options for my persistence classes.

Next month I won't have much free time. I plan to fix some bugs with the gameplay and continue implementing the Survival levels.