At the beginning of this month, I focused on removing stuff that wasn't being used. I had a social system that I had used in a previous game for mobile for example. Just isn't necessary for this game that is PC only.

I also cleaned up my namespaces. One I call Src and another called Lib. In both cases, it was code that I wrote while working on the project.

The code in Lib is code that has no dependencies on the project and could be ported elsewhere. An example would be the ScreenFader class. Which simply knows how to fade in and out from a color.

The code in Src is highly dependent on the project and should not get ported. An example would be the Game FSM states or the Battle System.

I finished the Tutorial Window. It's in a separate place now. Still needs polishing but for now, I am happy with it. 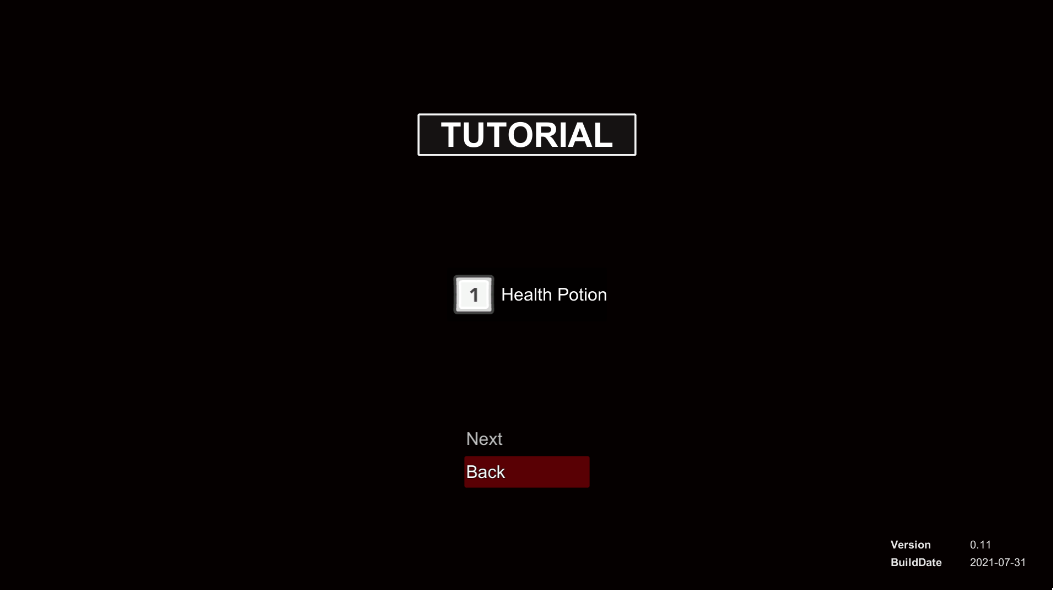 I also added a records section to the level select. It will get populated with more info later on. You'll be able to see how well you did on the level and the badges collected.

As I mentioned last month, this was gonna be slow progress. I'm happy that I was able to improve the game. It's way more stable and I'm motivated to keep going.

See you next month!